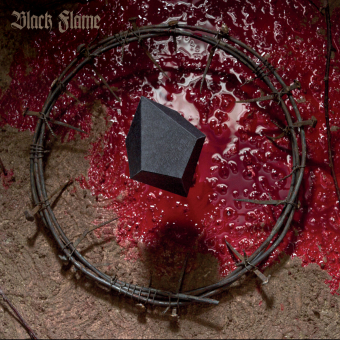 "Necrogenesis: Chants From The Grave" is the sixth full-length album released on Dusktone and represents the highest peak of their career offering eight tracks of an indescribable violence, technique and darkness in music.

Although those tracks are shot through with moments of dark majesty and crushing black death metal riffage, BLACK FLAME's sound is about as extreme and as technical as it gets within the realm of extreme music, with tendency towards total sonic overload that'll test the most ardent necro and satanic-addicts

This new album has moved deeper into stranger and more sharp realms of demonic death metal, this is seriously heavy stuff and ain't no fun, that's for sure. Fans of most radical sounds will find much to enjoy here. All others, beware... 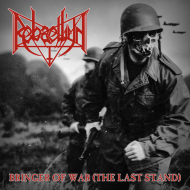 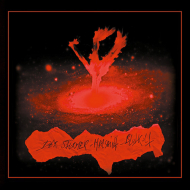 VIA SINISTRA Via Sinistra [CD] 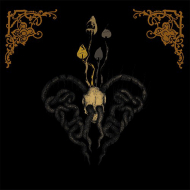