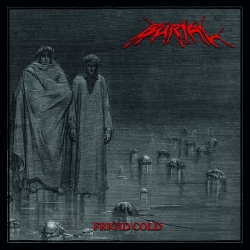 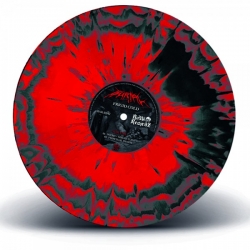 
Raw Skull Recordz is siked to show you all the formats that will be available for our next re-release of this Dutch old school death metal treasure!

Burials “Frigid Cold” was originally released during the best death metal era ever. With this piece of Florida influenced death metal they scored a recorddeal with Andy Classen's West Virginia Records and we all know what came out of that collaboration.

With the re-release of this piece of death metal history, we want to offer you all the opportunity to finally own an official copy of one of the best Dutch, death metal demos that has ever been released!!

Also includes a layout that matches with the original demo design + of course the liner notes and more.