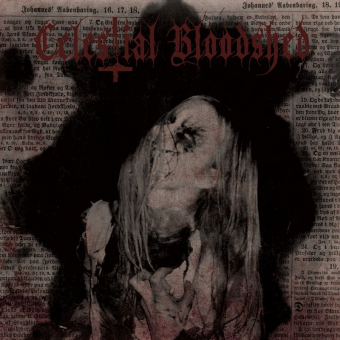 The infamous debut of CELESTIAL BLOODSHED is finally available again on vinyl and CD after years of being out of print and hard to get!
Although true to its original layout, both CD and vinyl has had an overall lift, without interfering too much with the original.
Aggressive, blasphemous Black Metal from Nidaros, Norway, recorded back in 2007.

One of the bands that founded and shaped the whole Nidrosian Black Metal movement, in many ways where it all began for many of us.
13 years after its official release, it remains as a testament and reminder that most of us are here after all these years and not going anywhere anytime soon. 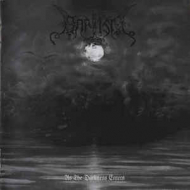 BAPTISM As The Darkness Enters [CD] 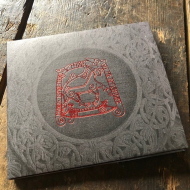 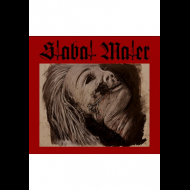 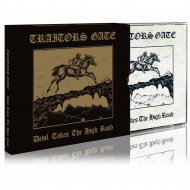