Zapytaj o produkt Poleć znajomemu Specyfikacja PDF
Originally released in the autumn of 2005, of DARK FUNERAL's fourth album, Attera Totus Sanctus, was arguably the band's fastest and fiercest record ever – which is all the more remarkable given the band's longevity to that point. Where most bands soften or slow down as they get older – or break up, respectably, before ruining their good name – DARK FUNERAL proved that age is just a number and made their razor-sharp yet always-melodic sound that much more nuclear-powered. In fact, that they were able combine such amazingly blitzed speeds with melodies that are highly memorable, even at those speeds, is something that's black magick indeed… And another fiery album cover proved that nothing could extinguish DARK FUNERAL's inferno!

At long last, OSMOSE will do DARK FUNERAL's back catalog justice with the first of many reissues. This version of Attera Totus Sanctus will faithfully reproduce the original, now finally available on CD. 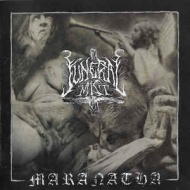 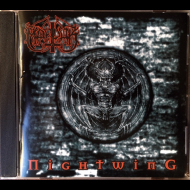 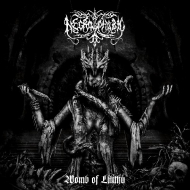 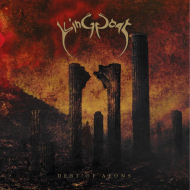 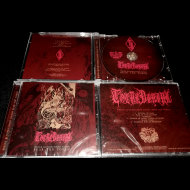 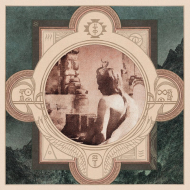 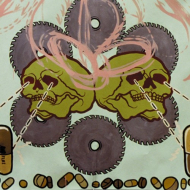 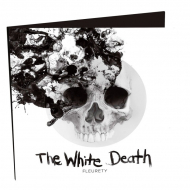