DARK FUNERAL The Secrets of the Black Arts 2CD [CD]

Zapytaj o produkt Poleć znajomemu Specyfikacja PDF
Originally released in early 1996 on the pivotal No Fashion label, DARK FUNERAL's debut album,The Secrets of the Black Arts, was an incredibly powerful first full-length statement. From its iconic cover art on down to the sharp, powerful production by Peter Tägtren at Abyss Studios, it could be easily argued thatThe Secrets of the Black Arts was THE defining record of '96, when black metal was climbing out of its sensational days and etching a new language into the wider metal landscape. DARK FUNERAL were there, armed with an arsenal that was shockingly fast yet still exceptionally memorable. Even with all that blastbeaten aggression, there still existed a wealth of atmosphere to the album, proving that the band were no one-trick ponies.

At long last, OSMOSE will do DARK FUNERAL's back catalog justice with the first of many reissues. This version ofThe Secrets of the Black Arts will come with an entire bonus CD disc including the earlier version of the album recorded with Dan Swanö at Unisound in 1995.
Klienci zakupili także 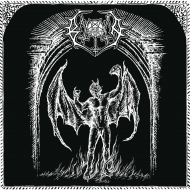 DEATHHAMMER Onward to the Pits [CD] 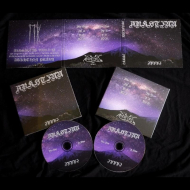 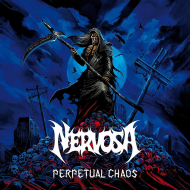 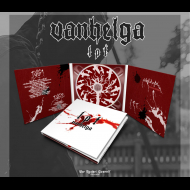 THE KRYPTIK When the Shadows rise [CD]