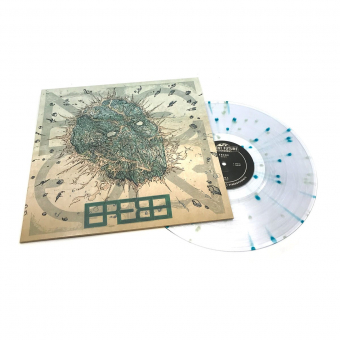 Silent Future Recordings proudly present a true artistic enigma from western France. With influences ranging everywhere from contemporary music, ambient electronics, and shoegaze to extreme metal in its many guises, Erebe have chiselled out an obsidian slab of otherworldly sounds. Perhaps rooted somewhere between the realms of progressive rock and post-metal. As far as comparisons go, Opeth, The Ocean, Karnivool, Katatonia, and The Contortionist all come to mind at various points in this multifaceted masterpiece.

Erebe’s use of three different vocalists plays perfectly into the dramaturgy of their lyrics. In fact, multiple layers and harmonies are a pervasive characteristic of many aspects of this album. The complex song structures have been woven together and then executed in a masterful fashion. One of the main songwriters, rhythm guitarist Augustin Braud, is an accomplished and award-winning contemporary classical composer. Paired with several equally talented musicians from various artistic backgrounds, the end result is “AEON”.

Erebe’s debut album, “AEON”, will be released by Silent Future Recordings on April 22, 2022. It comes both as Digipak CD and coloured vinyl with stunning artwork by Simon Fowler, Year of No Light, Earth, Sunn o))). 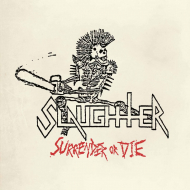 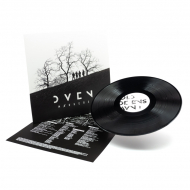 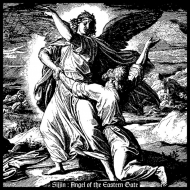