Initially released on a limited run of cassettes by the band themselves, ERP are suppurating in excitement to offer this very promising first release to a wider audience, as it always deserved

A band to watch out for and pay attention to

Released in a first pressing of 300 copies 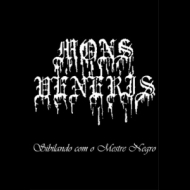 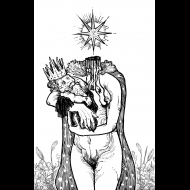 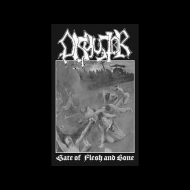 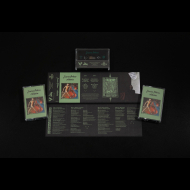