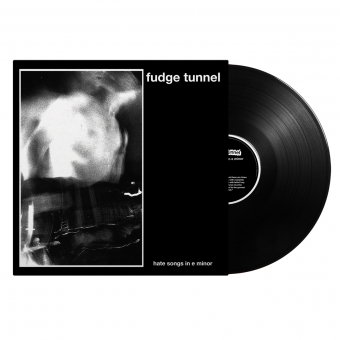 After far too many years out of print, this cult classic from Nottingham's own Fudge Tunnel is finally available again, and this time as a Full Dynamic Range vinyl. Alex Newport and co's debut album was unfairly lumped with the grunge tag, however this release is far more filthy and dark than anything that came from Seattle bar the Melvins.

The band's very first release, the single "Sex Mammoths", was already a hit, being named NME's single of the week, and their live performances garnered serious attention from British press for, shall we say, engaging in debates with audience members. Meanwhile their original artwork for the album garnered some unwanted attention from Nottingham's Vice Squad, being confiscated shortly before the release leaving the album to be released with this current live shot.

Since their demise in 1996, Alex Newport has had a rather successful career, teaming up with Sepultura's Max Calavera for the 'Nailbomb' project, as well as producing albums for the likes of At The Drive-In, Bloc Party and The Mars Volta and receiving a Grammy nomination for his work with Death Cab For Cutie. 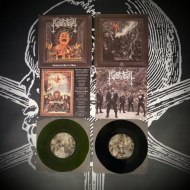 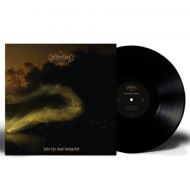