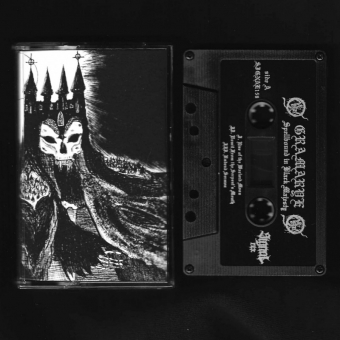 This second tale unfolds the stories of two insidious necromancers, a tyrannical warlord, the armies of the undead, and the struggle for power over the realm of mankind.

Told through five heretical verses that will invoke a lust for undead power in those that thirst for the cauldron’s gruel and since day one followed GRAMARYE path with the feral release of "Necroprophecy"!

Lord Ülzetaere - All other instruments, vocals 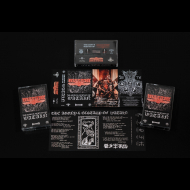 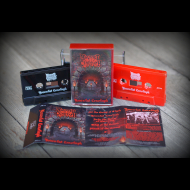 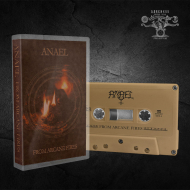