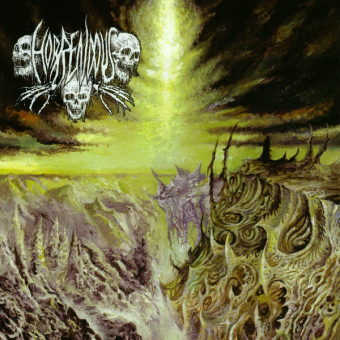 Zapytaj o produkt Poleć znajomemu Specyfikacja PDF
REPRESS OF THE BAND'S FIRST ALBUM, SHIPPING NOW! Horrendous' 2010 demo titled "Sweet Blasphemies" was merely a brief showcasing of this band's tremendous potential. In addition to the CD-r version of the demo, two separate 200 copy pro tape pressings were made and sold; first via a cooperation with Dark Descent and Skeleton Plague then later through Dark Descent Records.

Horrendous' debut full-length titled "The Chills" is a full-on assault of the aural senses. Horrendous mixes HM-2 sound with unique melody and solos creating memorable and terrific songwriting . This is no "retro" band but a band that has clearly created a nine-song death metal masterpiece ending with the epic nine-minute closer "The Eye of Madness."

Do not mistake this band for a clone of Entombed, Autopsy or Incantation. Doing this would be a great disservice to a masterful album and you would obviously miss out on what will be one of 2012's best death metal albums, hands down. 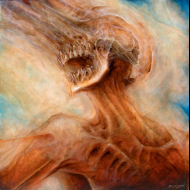 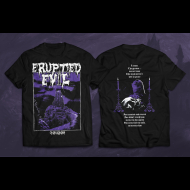 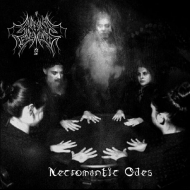 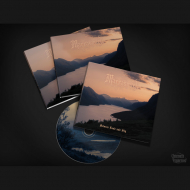 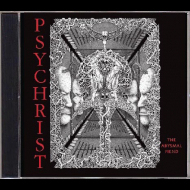