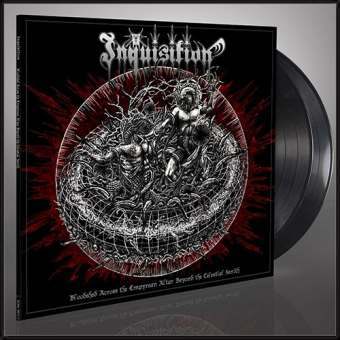 There are certain cycles in the rise and fall of bands that form a discernible pattern.
One of the stations in this process is the break-though, when a group rises from the murky underground into the sphere of heightened mainstream attention. It may seem a rather daring to attribute such a moment to INQUISITION's forthcoming seventh full-length 'Bloodshed Across The Empyrean Altar Beyond The Celestial Zenith' in advance. Yet even with the first spin of this record, any doubt and thought of hyperbole should disappear.
The American black metal duo has obviously reached a level of confidence, maturity, and mastery of song writing, technical execution as well as strength of production that this masterpiece will mark a milestone in a career that has already gathered momentum.

Tracklist:
Side A: Intro: The Force Before Darkness / From Chaos They Came / Wings of Anu
Side B: Vortex From the Celestial Flying Throne of Storms / A Black Aeon Shall Cleanse / The Flames of Infinite Blackness Before Creation
Side C: Mystical Blood / Through the Divine Spirit of Satan a Glorious Universe is Known / Bloodshed Across the Empyrean Altar Beyond the Celestial Zenith
Side D: Power From the Center of the Cosmic Black Spiral / A Magnificent Crypt of Stars / Outro: The Invocation of the Absolute, the All, the Satan / Coda: Hymn to the Cosmic Zenith 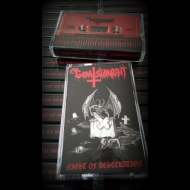 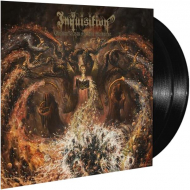 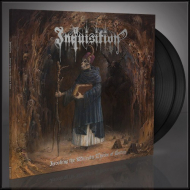 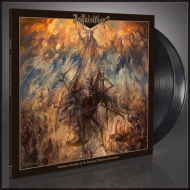 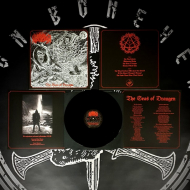 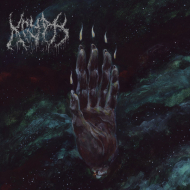 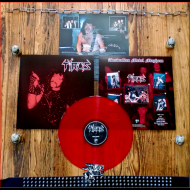