Zapytaj o produkt Poleć znajomemu Specyfikacja PDF
"The music offers a mostly mid-paced form of very individual black metal. It's not experimental in the strict sense, but the continuously appearing keyboards and the often used timpanis deliver important components for the overall impression. The same goes for the unhealthy vocal performance. The lead singer sounds like a sick raven and he coughs from time to time. However, his croaky cawing and his slight affinity for insanity lends the album a very special taste. But he is also able to manage more solemn parts and thus he reminds the listener of the fact, that the album's sub title calls this work "a classical operetta in three acts". Well, in terms of harshness, I cannot see a link to an operetta, but the pretty pompous approach of the formation, which is most evidently shown in the tenth track, really reminds me vaguely of classical music. Nevertheless, Master's Hammer are following the rules of metal. Powerful guitars build the backbone of the single tracks and they form pretty scary harmonies right from the get-go. Already the intro, where the keyboards play an important role, seems to open the gates to another, previously unknown transcendental dimension. "
Klienci zakupili także 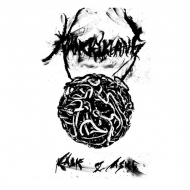 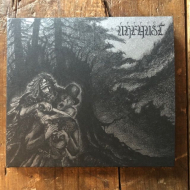 MIDNIGHT Let There Be Witchery [CD] 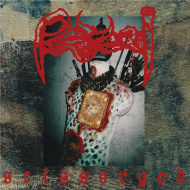 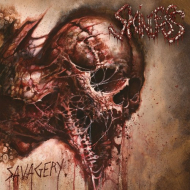 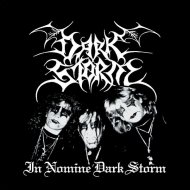