Since their formation in 2007, MINENWERFER have pursued a proud ‘n' pure vision of black metal idiosyncratically focused on World War I – idiosyncratic, in the sense that the band hail from America but mostly sing in German. What has resulted is a startlingly accomplished canon that has quietly built itself into prolific proportions, with their first album arriving in 2010, followed by albums in 2012 and 2019, and a slew of split releases and EPs in the interim.

That third album, Alpenpässe, is arguably MINENWERFER's grandest work yet. While seven years separated it from its full-length predecessor, Nihilistischen, the payoff was well worth it: its six songs in nearly an hour are towers of incomparable might. Everything here is free and flowing, with the bountifully rising/falling melodies pulling at the listener's heartstrings and casting an ominous (and eminently playable) spell that simply needs to be experienced to be believed. This is MINENWERFER at their most powerful and poignant.

OSMOSE PRODUCTIONS have been fans of MINENWERFER for years, and is honored to unleash their once-underground back catalog on the wide scale it so deserves.
Klienci zakupili także

ANCIENT WISDOM A Celebration In Honor Of Death [CD] 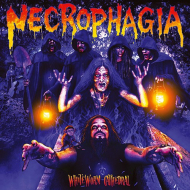 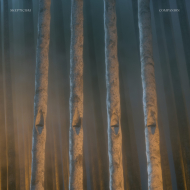 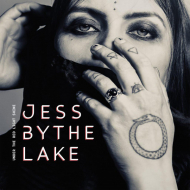 JESS BY THE LAKE Under The Red Light Shine DIGIPACK [CD] 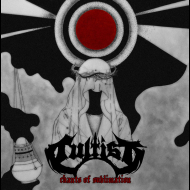 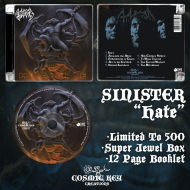