NECROM emerged in 2018 as a tribute to the grandeur of old school death metal from the veterans of Ukrainian metal scene. After the demo record released in 2019 and some line-up changes the company of Visions at Radiant Galactic Gates of Torturous Harmonies (NOKTURNAL MORTUM), Apocalyptic Riders' Trumpets Hailing Undead Resurrection (MUTANTER) and Ancient Starlit Tombs and Raging Ghoulish Hordes (ELDERBLOOD) supported by skilled session drummers presents the debut full-length album entitled “All Paths Are Left Here…”
Ten undead death metal anthems marked by songwriting excellence and diversity, which the best Ukrainian bands are known for, with lyrics largely inspired by literary and cinematic masterpieces of horror. “All Paths Are Left Here…” by NECROM is a powerful and addictive record that ignites the impulse to turn it on again after the each experience of listening to it.

The profits generated on the DONATION EDITION will be used to finance the artistic community, and musical distribution with which we work in Kharkiv and its region. Another donation will be set up for the Kharkiv charity as soon as the local technical means are gathered for its setting up. 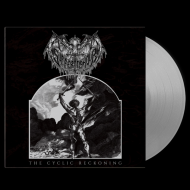 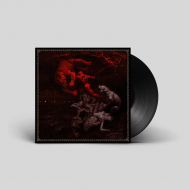 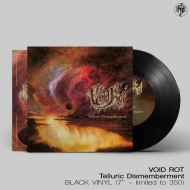 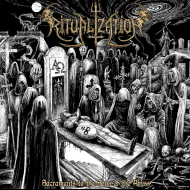 RITUALIZATION Sacraments To The Sons Of The Abyss (BLACK) [VINYL 12"] 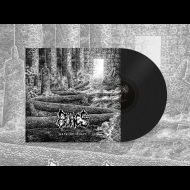 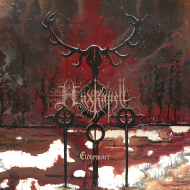 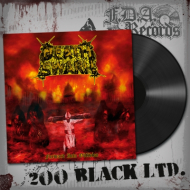 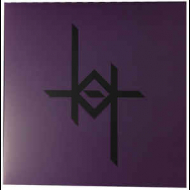