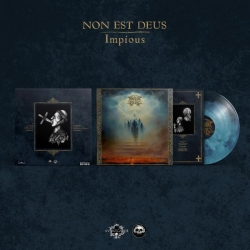 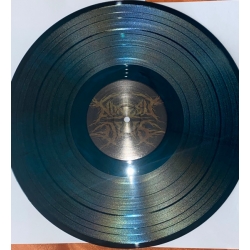 After the astonishing success of Kanonenfieber debut Menschenmühle, now it is time to join forces with Noisebringer Records once again to release Non Est Deus third album, Impious.

As many of you assumed, Kanonenfieber is not the first musical output of „Noise“. One of his first projects is Non Est Deus, which had its first release in January 2018. After the second LP There Is No God now the third album.