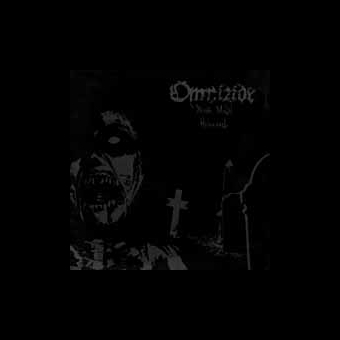 The story of Omnizide goes back to 1995 when Nox and Anders formed the black metal band Belzen together. A few years later Belzen split up. Nox joined Craft and Anders started the band Avsky.
When Nox did some guest vocals on Avsky’s album “Scorn” Anders and Nox decided to start Belzen again. They changed the name to Omnizide and recruited drummer Gaddur from the band Kafziel

2011 A single "Pleasure from Death" was released.

Later guitarist Jesper joined the band and during 2013 an album was recorded.
After the recording bass player B-Force (Dark Funeral etc) completed the line-up. 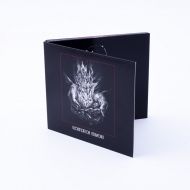 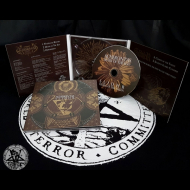 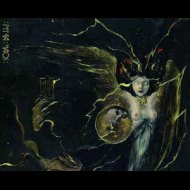 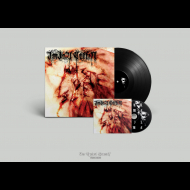 I'M IN A COFFIN Waste of Skin [CD]