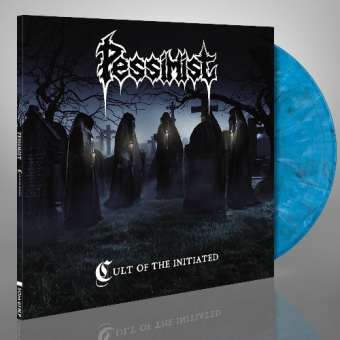 25 years after its recording, the cult debut album is finally available on vinyl for the very first time!

On their 1997 debut album ‘Cult of the Initiated’, PESSIMIST unleashed their brutality onto the international metal scene for the first time.
The nascent band's effort displayed all the traits - the violent riffing, guttural vocal attack, and relentless pacing - that would become their calling card for the coming decades. This long out-of-print shrine of brutal American death metal is available once again!

For fans of Pestilence, Vader and Morbid Angel. 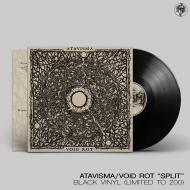 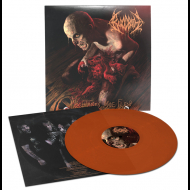