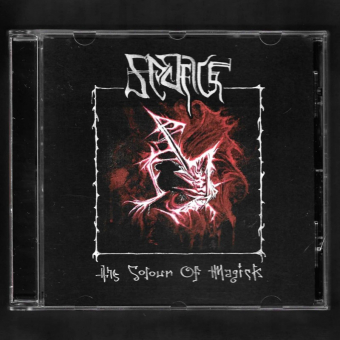 SEANCE OF The Color of Magick [CD]

Hailing from Perth, Western Australia’s SEANCE OF.... started as a side-project during a Grave Worship hiatus, initiated with the release of the 2006 Fuck Black Metal split tape. With the passing of years and erratic slumber of Grave Worship, SEANCE OF... became the main vessel for AR’s expression and exploration, continuing and evolving black metal in its many forms.

The year 2020 saw the writing of three SEANCE OF... releases, with January 2021 vomiting forth the newest work, The Colour Of Magick. A ritual in the key of evil, sole member AR pays homage to black metal in all its glory with his own morbid metal style. Dual-guitar madness paired with subtle and strange synths, bombastic bass, and demonic drums enchant your ears as Satanic screams curse you for the duration of this spell.

Interestingly, The Colour of Magick is actually the third SEANCE OF.... full-length, if following chronologically in order of creation. Due to circumstances beyond AR's control, the preceding two albums are yet to be released. Even more interestingly, while the song titles here are otherwise "untitled," AR encourages listeners to create their own titles for each of these eight tracks: indeed, this unorthodox freedom is his intent. 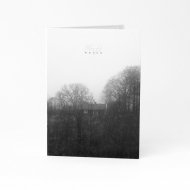 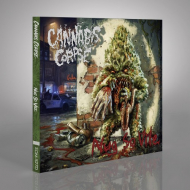 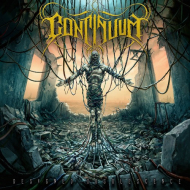