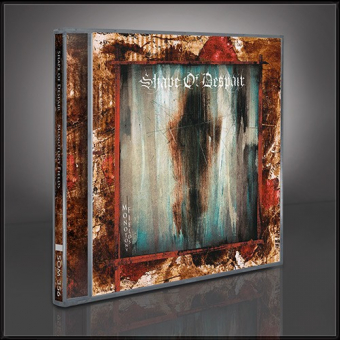 Zapytaj o produkt Poleć znajomemu Specyfikacja PDF
Finland’s SHAPE OF DESPAIR return to teach a magnificent lecture in melancholy with their fourth full-length. The doomsters have taken their time to create this masterpiece – worthy of their supinely paced genre, which can best be described as a carefully crafted balancing act between atmospheric and funeral doom. Nearly eleven years have passed since SHAPE OF DESPAIR released their acclaimed previous album 'Illusion's Play' (2004). This hiatus was only briefly interrupted by the 'Written In My Scars' EP in 2010 and a split 7” with BEFORE THE RAIN the following year, as strong reminders of the band's effusive talent. Having added the corrosive and grinding vocals of Henri Koivula which contrast perfectly with Natalie Koskinen's aerial female voice, SHAPE OF DESAPIR are back to reclaim the throne of funeral doom with an album that exceeds each and every high expectation their eagerly waiting fan-base has heaped upon them during their long years of absence. 'Monotony Fields' is bound to storm the end of the year lists and still manages to appeal beyond any boundaries inflicted by its genre.
Klienci zakupili także 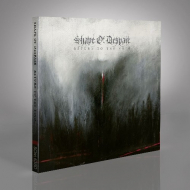 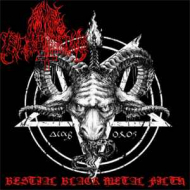 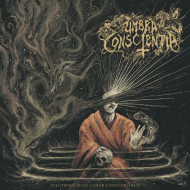 BEWITCHED Rise of the Antichrist [CD] 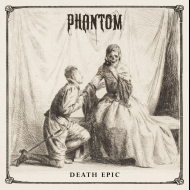 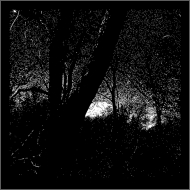