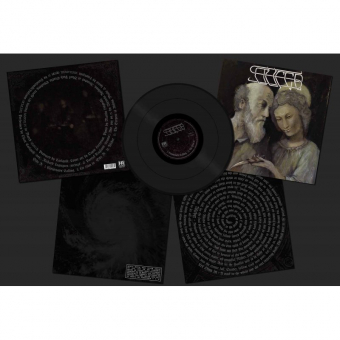 Zapytaj o produkt Poleć znajomemu Specyfikacja PDF
High Roller Records, black vinyl, ltd 200, insert, When guitarist Richard Lagergren left the mighty Portrait back in 2012, he immediately worked on forming his own band. He called Patrick Dagland, who had been sitting in as a drummer for Portrait. Richard had already penned three original numbers: ?Crossroads Calling?, ?Let Him In? and ?Wither?. However, there was still a missing piece to the puzzle as Richard Lagergren (who is handling guitars, bass and keyboards for Source) explains: ?The main reason for why those three songs weren?t recorded any sooner was our struggle to find a decent vocalist. In 2015, Oscar Carlquist, whom you might know from the band Ram, expressed an interest in recording and possibly singing on the material. During the recordings he would subsequently become a full-time member. Last year, however, he would leave and has now been replaced by new vocalist Emil Busk.? With Richard Lagergren on guitar and Oscar Carlquist on vocals it would be tempting to describe Source?s debut EP as a cross between Portrait and Ram. According to the guitarist, however, this description could not be further from the truth: ?Often I?ll get the feeling that such ?descriptions? are based merely around people?s prior notions of what this or that band member otherwise does or has done before, rather than on them having firstly given the actual music a proper listen. You know, I have not been on any Portrait recording since 2010?s »Crimen Laesae Majestatis Divinae«. And would anyone hear any Ram in Source, I?d suspect it would be due to the possible associations to come with Oscar?s vocals on this recording. But then again, I think he sung in quite a different way in Source.? All in all, the four tracks (including the Styx cover ?The Serpent Is Rising?) are quite technical in the sense that they contain a vast array of different riffs. Riff-wise bands like Diamond Head (and also Angel Witch) were known to incorporate numerous different guitar parts, was their way of approaching things an influence on Source at all? ?I guess that?s how I tend to go about from time to time,? confesses the Swedish guitarist and songwriter. ?There could be a couple of riffs and parts before I feel done. However, I have never had the mindset of going ?technical? just for the sake of doing so. I like both Diamond Head and Angel Witch, and I?m sure they may have influenced me to some extent (how »Lightning To The Nations«, in its own right, can not be a more famous album is beyond me).?
Pozostałe produkty z kategorii

DARK FUNERAL Nail Them To The Cross 7'EP WHITE [VINYL 7"] 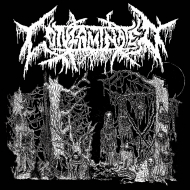 MALEVOLENT CREATION The Will To Kill LP , Deathblow Splatter [VINYL 12"] 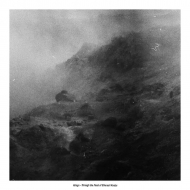 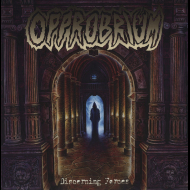