SVARTSYN “…HIS MAJESTY” LP
- Includes the first unreleased recording of the Tormentor EP (3 tracks, from which one never before revealed)
- LP (clear/black vinyl) - Ltd. to 300 copies
- Insert containing liner notes + A2 poster

More than twenty years after the original release, two Black Metal masterpieces have now finally been made available again! Two defining albums that set the tone for the Swedish scene around the millennium switch, deeply hooked into the old and steady pillars of true Black Metal.
Recorded already in 1997, “Bloodline” should have been released as Svartsyn’s 2nd album, but due to several problems it was only released years later, together with “…His Majesty” as 2LP.

To make it even better, both albums feature exclusive unreleased bonus tracks: “…His Majesty” includes the first recording of the “Tormentor” EP, which was supposed to contain 3 tracks at first, one ending up never to be released ( “Circle of the Pentagram”).
Klienci zakupili także 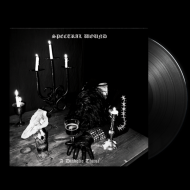 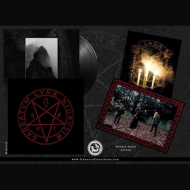 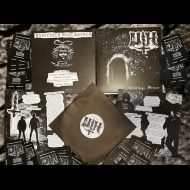 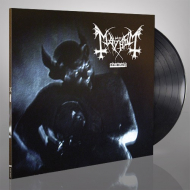 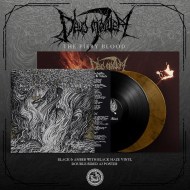 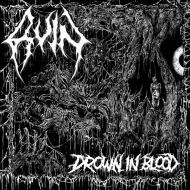