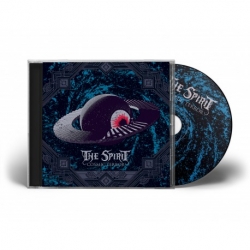 Only two and a half years after the self-release of their debut (re-released on Nuclear Blast in August 2018), the trio from Saarbrücken, Germany, announces the completion of their second studio effort, due to be released via AOP Records.

After a busy year of 2018, packed with release shows at the German Party.San and Summer Breeze festivals as well as an extensive European tour with Hypocrisy and Kataklysm, bandleader and songwriter M.T. entered the Woodshed Studios in the spring of 2019, to record this sophomore release with producer V. Santura (Triptykon, Dark Fortress). Previously, the drums have been tracked at the Iguana Studio in Baden-Württemberg.