Hailing from Portland, Oregon, TROLL released their first demo in 2015. Not long after came Troll, their debut album, which was originally self-released on cassette tape. Its original edition sold out quickly, and soon came to the attention of SHADOW KINGDOM. Duly impressed, the label simply had to release TROLL's album on wider-available physical formats and get the band the attention they so truly deserve.
And indeed did Troll get that attention with its SHADOW KINGDOM re-release in early 2018: TROLL's swampy, primordial doom ooze was critically acclaimed far and wide, with many salaciously awaiting the band's next move. And now, that next move has arrived, and it's more molten and momentous: the ominously titled Legend Master, TROLL's first brand-new material since 2016.
The title Legend Master is a telling one: here, TROLL dial back the swampier excesses of their more stoner-indebted work and aim for a more regal, prog-inclined style of doom. And yet, even with such a significant shift, the band's powers are truly hitting a fever pitch here, seemingly able to weave a majestic-yet-mournful tale at every turn. And there are five "turns" here, each of Legend Master's five tracks an expansive epic in their own right. With two songs clocking in at eight minutes and the other three topping 10 minutes, TROLL render the album a world unto itself; riffs lumber and crunch and then fold and wander, creating atmosphere and tension alike, as enigmatic vocalist Rainbo really reaches into his soul to deliver a goosebump-inducing performance like no other. After 52 minutes, you'll feel like you've gone on a journey of a lifetime, yet will be pressing "play" again immediately after: TROLL have truly become that engaging.
SHADOW KINGDOM is so confident in TROLL's Legend Master, it promises the album's like sipping a fine wine - subtly intoxicating, savory to the palate, ever mysterious to the very end. Adorned with a classy cover and spellbinding layout, Legend Master will surely put TROLL in the league of such luminaries as Pallbearer, Warning (UK), Solstice (UK), and the Lord Weird Slough Feg. Begin the journey to the Legend Master NOW!
Pozostałe produkty z kategorii 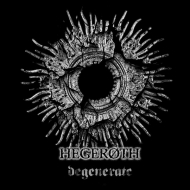 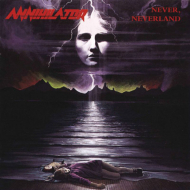 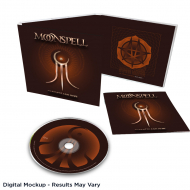 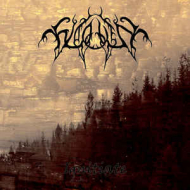 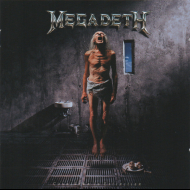