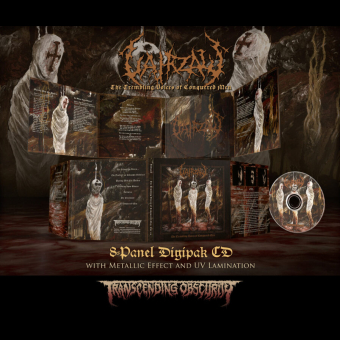 These are high quality 8-panel digipak CDs having superior thickness and moreover have a metallic effect throughout in addition to gloss UV lamination done on parts of the artwork. It features the artwork of Alex Shadrin and looks terrific.

Australian black/death metal band Vahrzaw have been perfecting their sound since the early ’90s and creating a blend of the two styles that doesn’t sound like anything else out there. At this stage their music has evolved enough to make it sound almost progressive in nature, where they take the best elements of both the styles, throw in some thrash metal elements, a tinge of melody, and create their own palette and go about their inimitable way of expressing themselves using unique and vivid brush strokes with colours both familiar and bold. It’s likely to get lost in their deceptive, constantly changing, labyrinthine structures which fool the listener into thinking he’s been there before and the next minute he’s contending with a completely different soundscape. None of it comes across as jarring just because it’s so coherently and expertly done and he’s compelled to experience it all over again to make sense of this phenomenon, this illusion. It’s easy to see that the fourth full-length by these criminally underrated veterans is brilliantly written and despite being rooted in the old sound, it not only stands the test of time but urges one to revisit it and attempt to decipher and fully understand its full scope and genius. 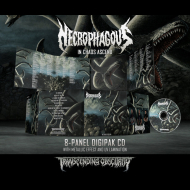 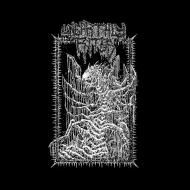 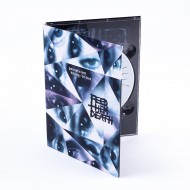 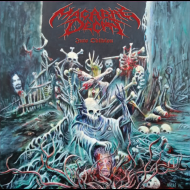 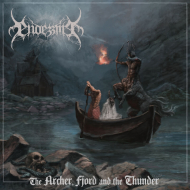 ENDEZZMA The Archer, Fjord and the Thunder DIGIPAK [CD] 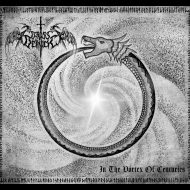 DROSS DELNOCH In The Vortexes Of Centuries [CD]