Formed back in 2004, what VSPOLOKH lack in quantity of recordings, they ably make up for in quality of vision. In the ever-vast field of Russian black metal, VSPOLOKH stand strong, maintaining the triumphant-yet-tragic element so endemic to the best quarters of that scene whilst just as equally evincing a patiently plied style of songcraft that's consistent with their judiciously spare discography.

PURITY THROUGH FIRE released VSPOLOKH's debut album, Печаль о прошлом, in 2010 and then two well-regarded splits in 2013 and 2014, respectively. Alas, silence ensued, but now arrives the timely return of VSPOLOKH with Помре. Thankfully, no great changes have been made to their rigorous aesthetic - strident physicality but never overly exerted, a subtly hummable melodicism that never wanders near the saccharine, a view toward epic constructions without any bloat - but what sets this record apart from VSPOLOKH's not-inconsiderable catalog is the variety of textures the quartet explore here. Naturally, the hues of Помре emanate from the darkness, but one can also find glimmers of nostalgia, bittersweetness, and even hope, ruined as it is, coursing through the album's deeply engaging 57 minutes. Altogether, it's the austere 'n' noble sound of paradigmatic Russian black metal, but given a tastefully unique twist.

It's worth noting the influence of Ural mythological heritage within the VSPOLOKH world, which is manifested not only in the lyrics of some songs, but also in the band's visual design, reflecting local archetypes. Thus, VSPOLOKH brand their music Ural Chthonic black metal, and this is clear because a number of characters in the Ural mythology have a chthonic nature. The title of Помре may allude to the statement of one Ural literary-heritage researcher: "In mainstream literature, the anti-hero dies - but in the Ural one, everyone dies."

High adventure and deep contemplation await those who set sail with VSPOLOKH's Помре.

(English translations)
1. Sprouting Lifeless Roots Into the Wooded Firmament...
2. Into the Netherworld
3. Pomre
4. The Fog and The Ash
5. Lots of Lamentation and Mourning, and Wail...
6. In The Somber Lowlands
7. I Am Rottenly Dead in Chaos...
8. Czernotop
Klienci zakupili także 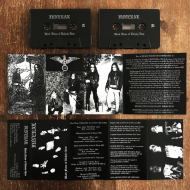 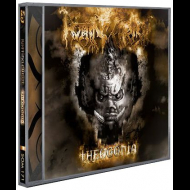 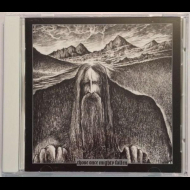 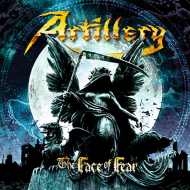 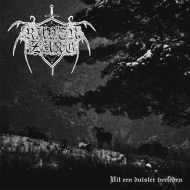 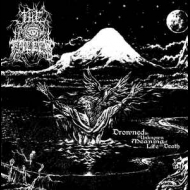 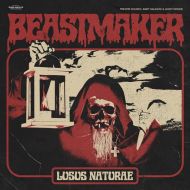