On May 28th, Cirith Ungol will release their new EP, Half Past Human, via Metal Blade Records. For a first preview, the new single, “Brutish Manchild”, can be heard at: metalblade.com/cirithungol

The globe was ravaged by pandemic in the wake of the release of Cirith Ungol‘s triumphant reunion album, Forever Black, in April 2020. As time stood still, the band dug deep into their archival crypts, drawing back the veiled mists of history to expose long-forgotten jewels from their storied past. In so doing, the band exhumed four songs written in a bygone era but never properly included as part of their fabled discography. Cirith Ungol swept the dust off these precious relics, summoning long-dead forces back to life. Each song was reimagined for today, injected with a fresh dose of power and vitality while preserving their trademark mysticism and remaining drenched in sinister, apocalyptic energy. Recorded under the watchful eye of producer Armand John Anthony (Night Demon / Bewitcher / Gygax) in the darkness of 2020, Half Past Human promises to be a treasured addition to the music collections of Cirith Ungol‘s loyal legions. In keeping with tradition, the package is completed by stunning cover art courtesy of acclaimed fantasy artist Michael Whelan, from the original Elric series. 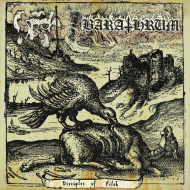 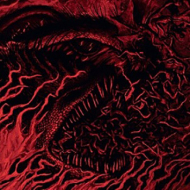 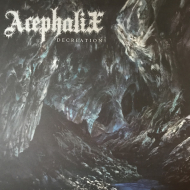 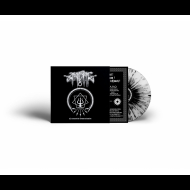 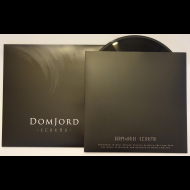